Join us for an international Summer School which will work on issues of climate justice in the Venezuelan Amazon using emergent technologies and intersectional analysis. We will map deep-climate politics, indigenous ecologies and ecosystem services to propose a value structure worthy of planet Earth.

The Orinoco river runs through the Venezuelan Amazon, it is the third largest river in the world by water volume and is invaluable in cultural significance, biodiversity and its variety of habitats. It is the source of freshwater, clean air and arable land, on the one hand, and nearly every precious mineral and resource known to man, on the other, including gold, mercury, rare-earths, oil and gas. The Orinoco is an ecosystem driver, adverse effects on the river impact populations of living beings on a vast scale, a planetary scale.

The Orinoco is currently experiencing a complex set of economic, political, legal and illegal pressures,
which are leading to increasing pollution, contamination, oil pills in the river delta, deforestation and irreversible damage to the surrounding natural environment and indigenous populations.

We will analyse, map and respond to the situation of the Orinoco from different angles, including art, science, literature, hydrology, geology, ecology, engineering, anthropology, in order to visualise and communicate the contemporary condition of the Orinoco to a public and professional audience. We will develop a critical standpoint based on the expertise and evidence we collect.

Building on the work of our 2020 Sol y Sombra Summer Course, we invite young researchers to take part in collective research and mapping to model and visualise information in new way, which highlights conflicts of interest and symbiotic relationships, in order to gain a deeper understanding of what is really happening in one of the most precious natural environments on our planet. 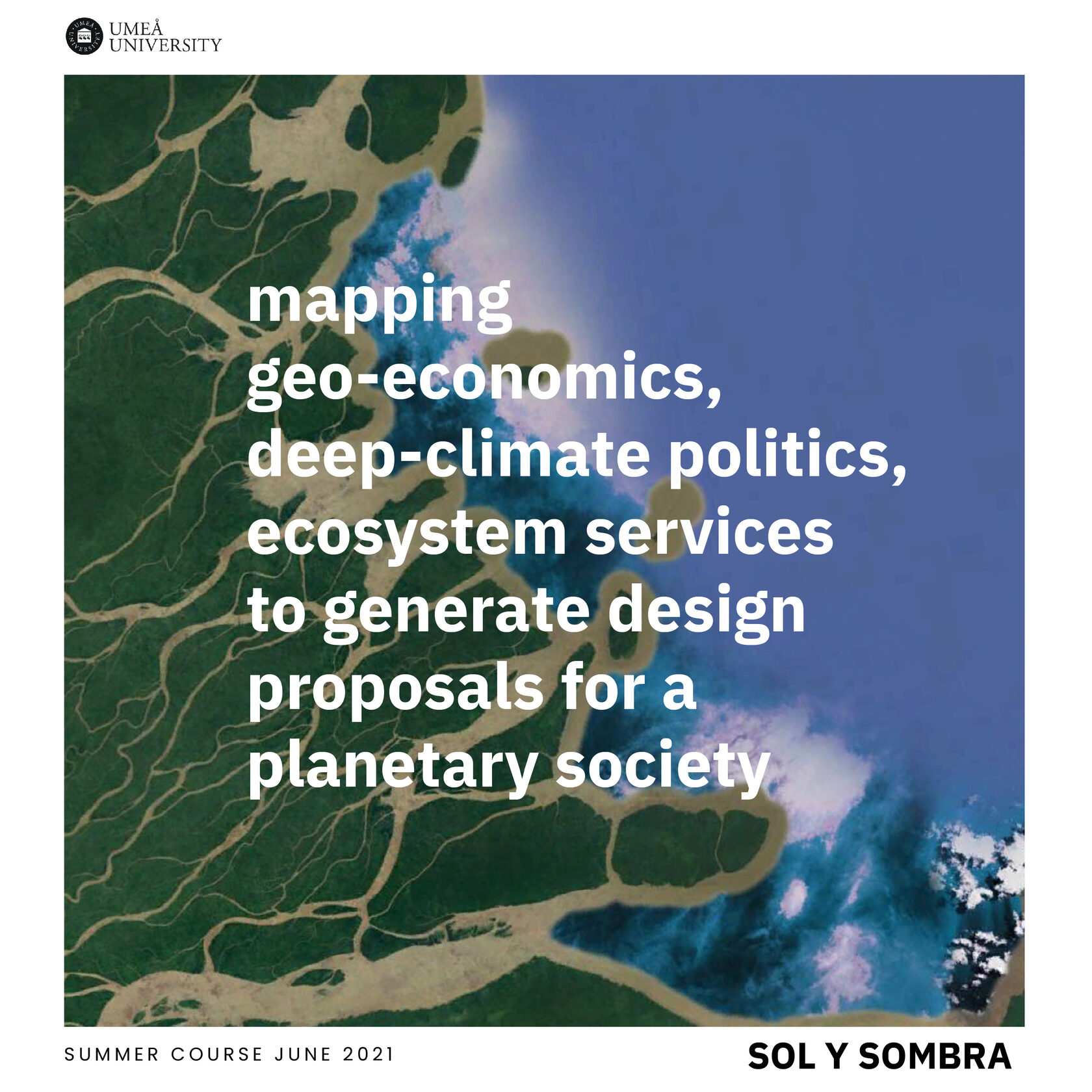 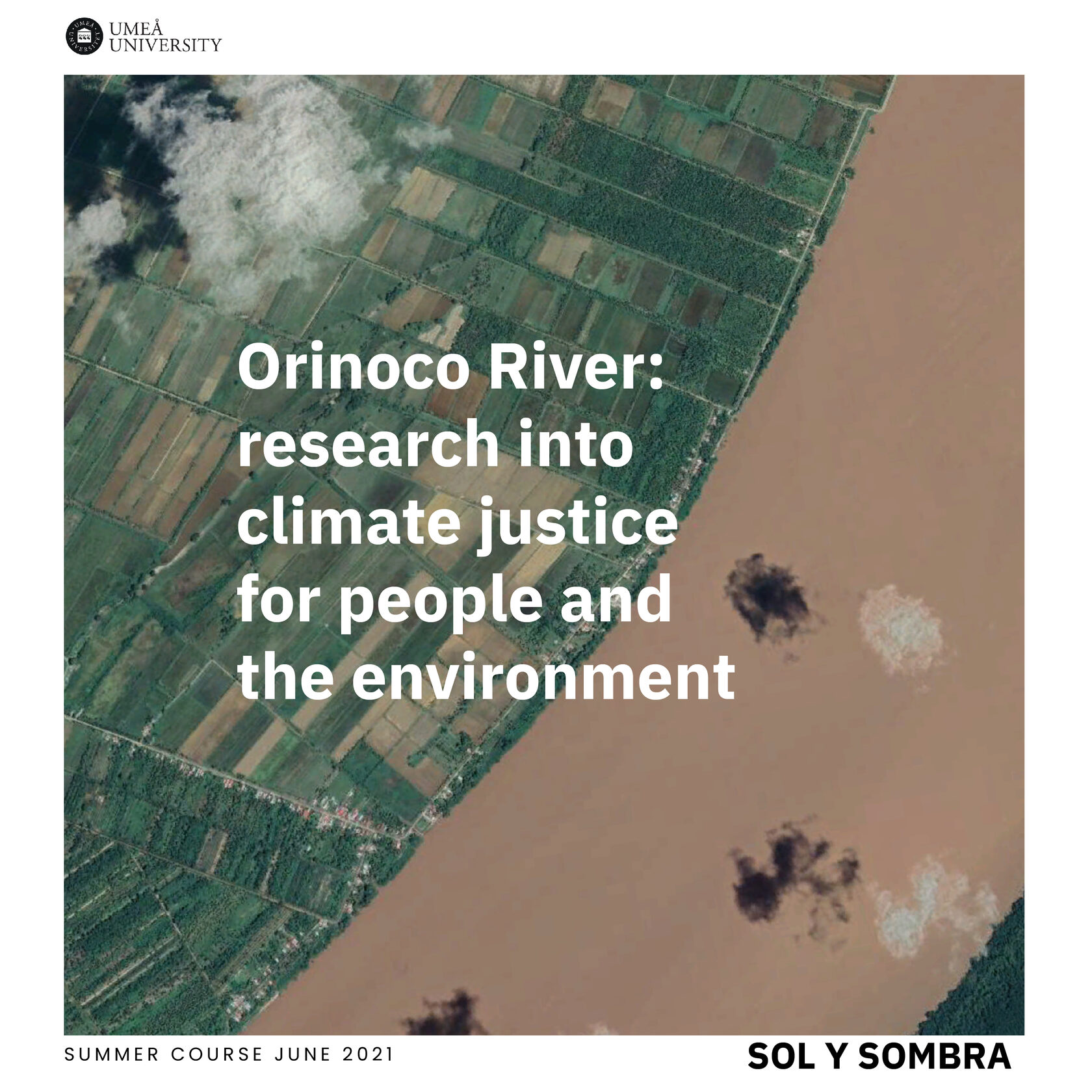